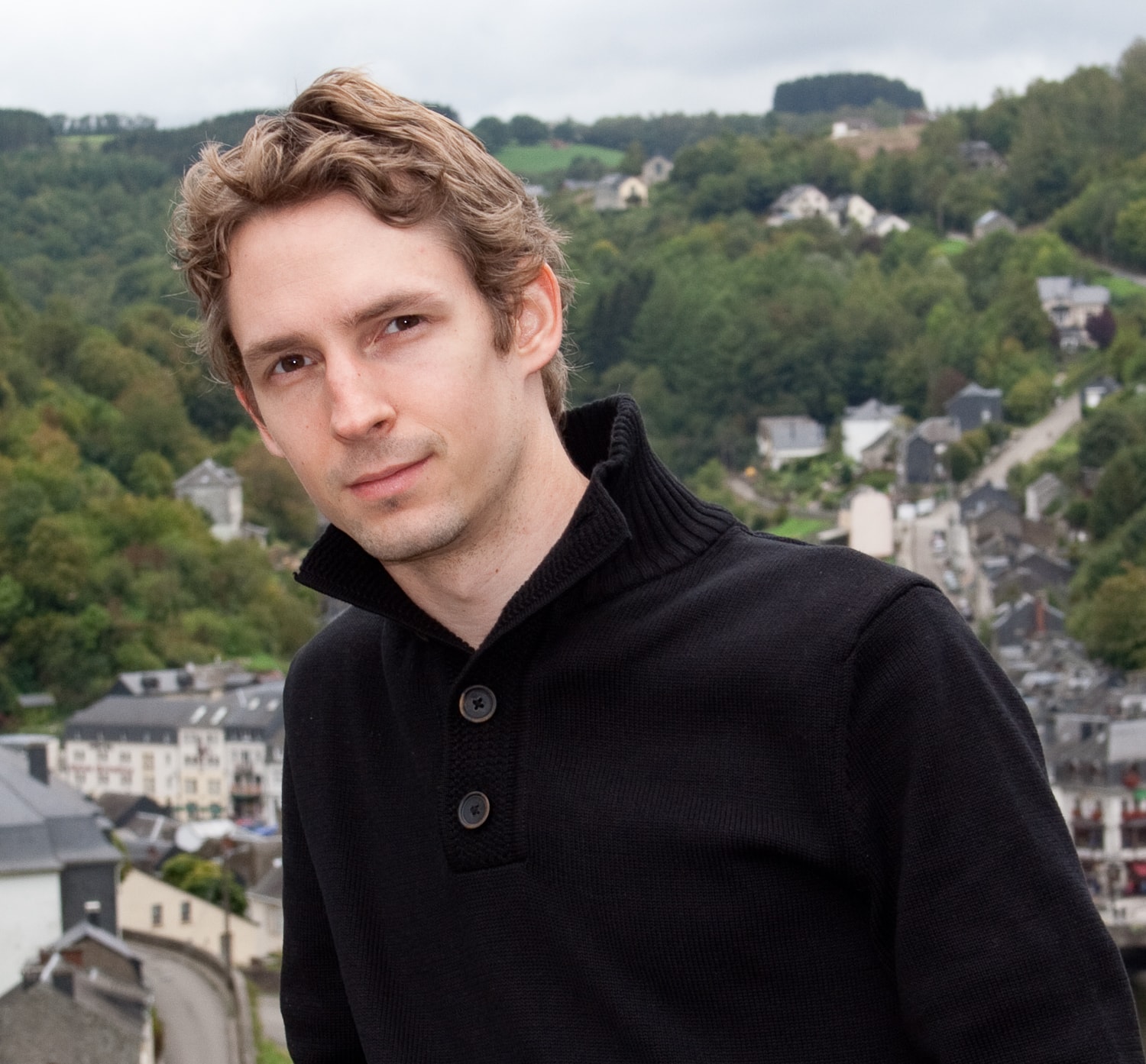 Born in 1982, Thomas Vanoost is an emerging photographer, living and working in Brussels. A graduate of a school of photography in 2002, he has also studied philosophy, sociology and finance.

Between 2002 and 2016, he never stopped working on different photographic series around the themes of the city and the movement, while making a career in the investment banking sector.

He made his debut on the international art market in 2016 with his series 'Instabilité'. 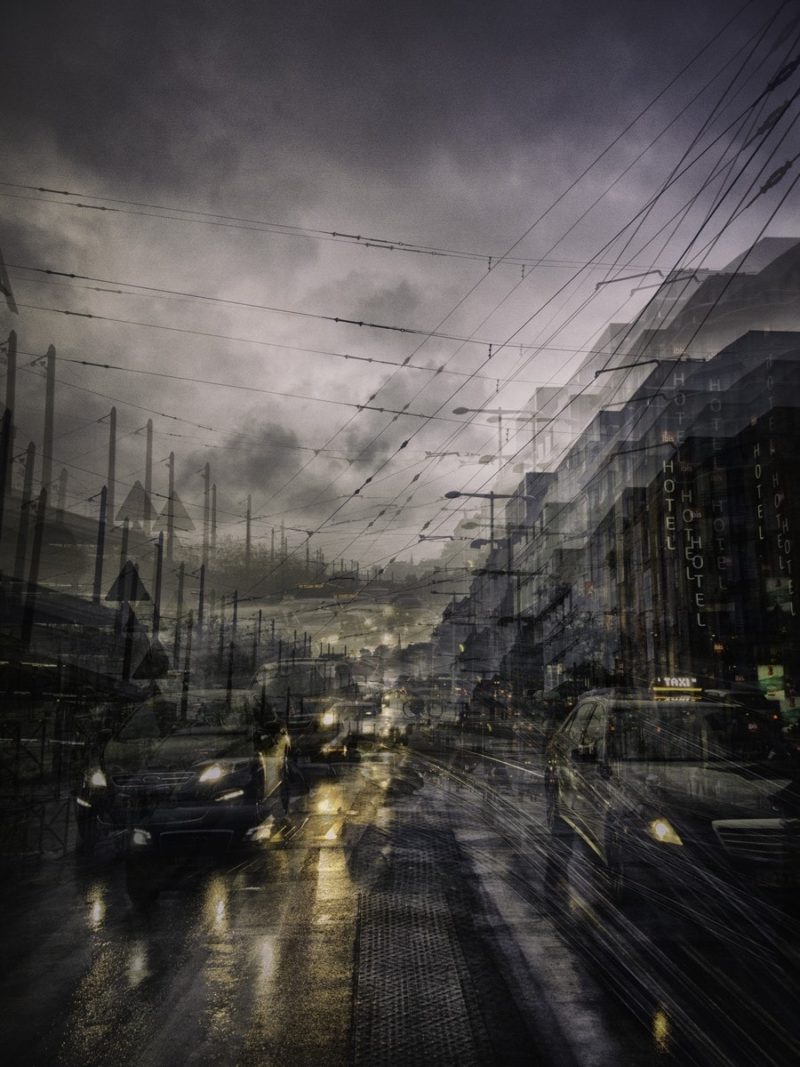 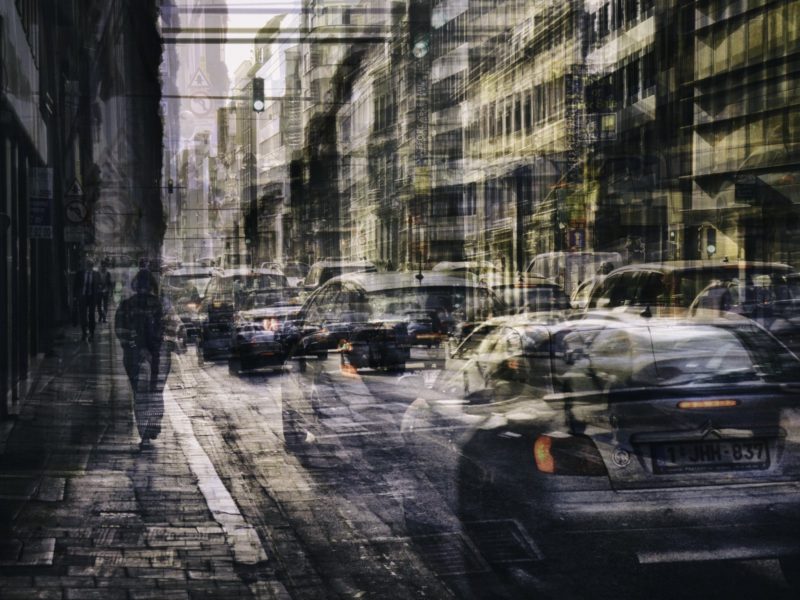 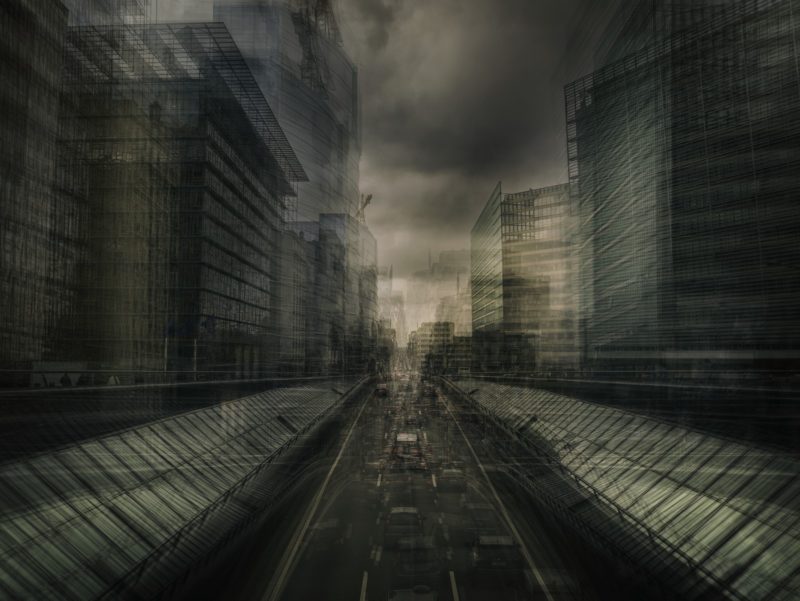 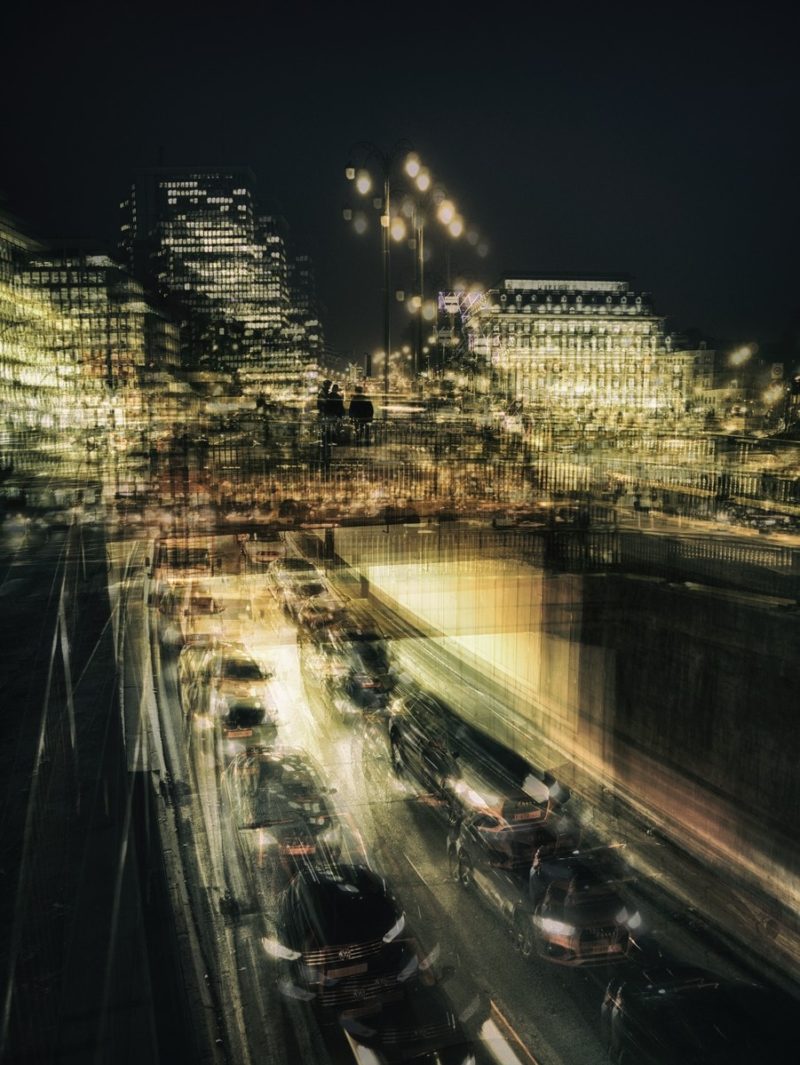 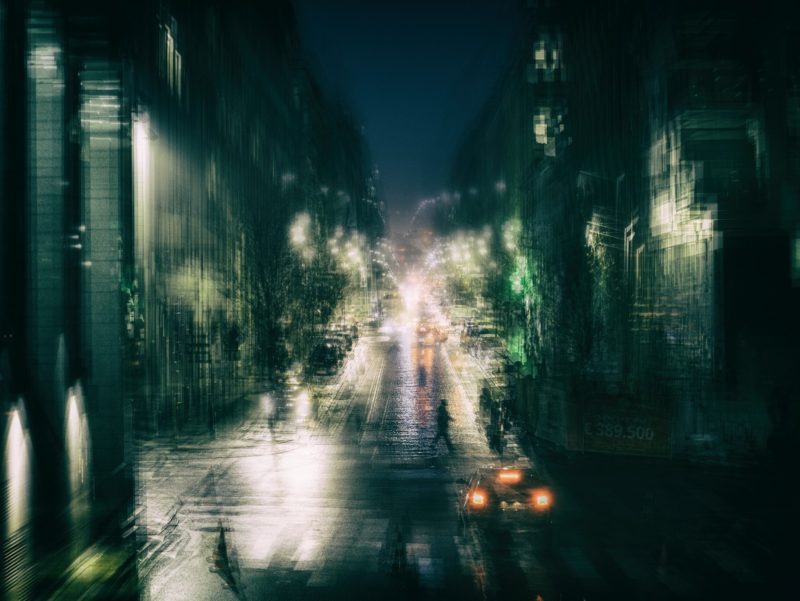